Just a few weeks ago I was visiting my mother in Washington State. We were going through some family photos when I came across an old stack of twenty two pictures that where taken of Disneyland. I showed the photos to my mom and asking her when she thought they where taken. She felt fairly sure they where take in 1972. I asked her permission to post them on line and she said sure. 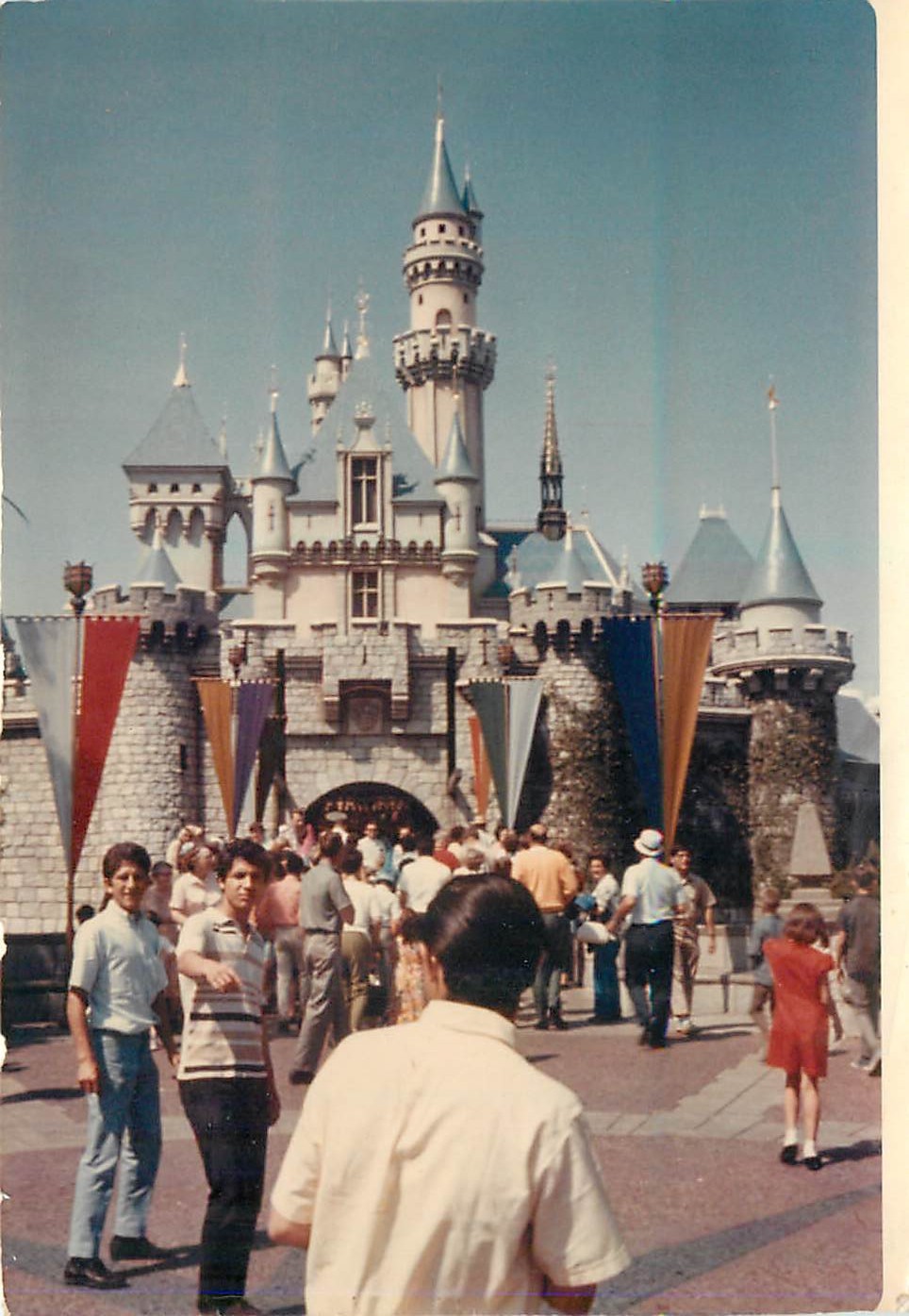 The photos are not in the best of shape. Time did it’s far share of damage to them. Also some of the photos where stuck together with what I assume is some kind of glue. Several of the photos that have, what look like paper rips or damage, are actually just paper that has been stuck to the image from the back of the photo that was on top of it. I need to see if I can find any products out there that can remove the glue without damaging the photo.

Update 4.22.2014: Now that this post has been live for a bit, I’ve received some comments that suggest these photos where more likely taken around 1975 / 1976.  These suggested years are a result of the photos below that contain the Disneyland parade floats. I’ve been told that some of these floats where only used during the Bicentennial of the United States and that is how some people are coming up with 1975 /1976.

There are also some interesting comments being made about the photos over on reddit.