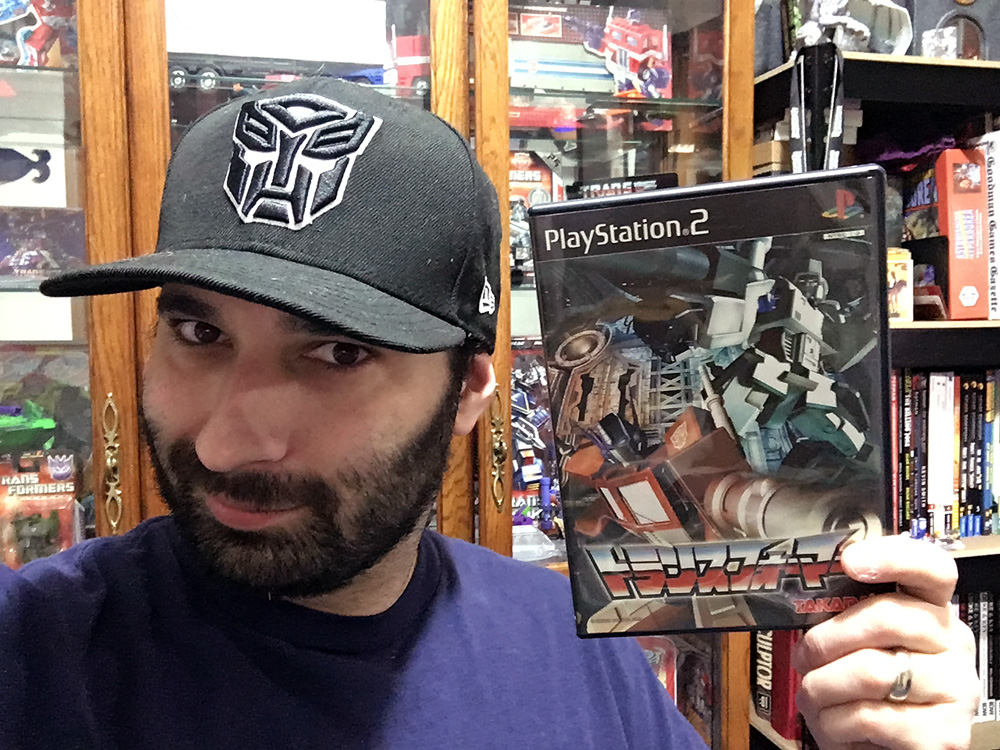 I remember seeing the intro cinematic to this game back in the early 2000s. They reminded me a lot of the Transformers Generation 2 cartoon intros on TV. I couldn’t help but think how cool it would be if they rebooted the Transformers cartoon series with this kind of 3D animation. (I guess we sorta got that with Beast Wars. Maybe.) 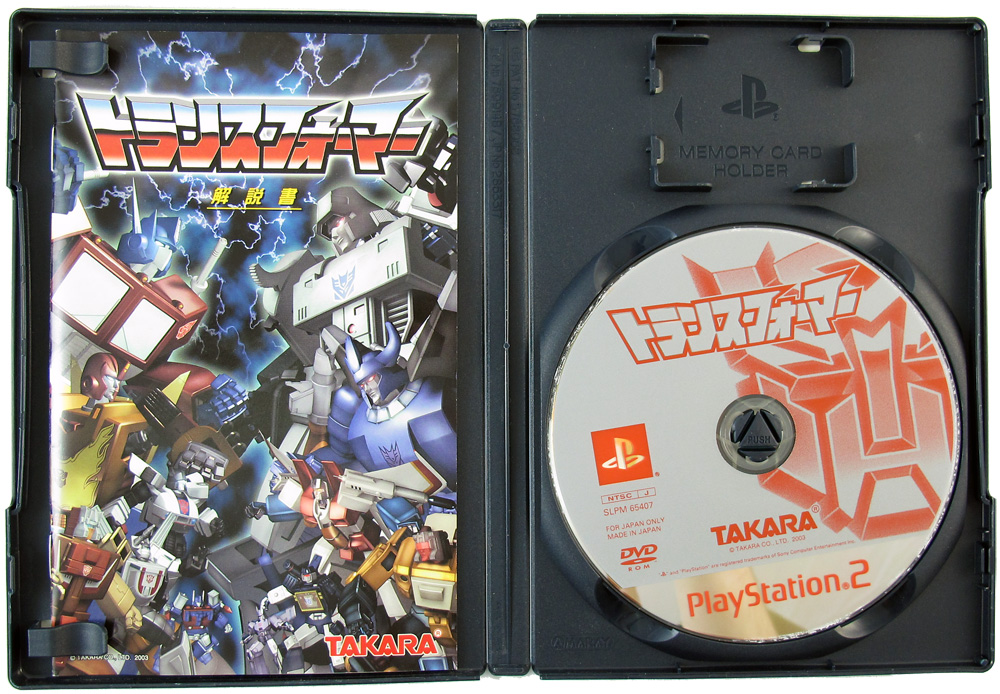 From the research I’ve done on this game, I’ve learned a few things. The script is horrible. The game play is repetitive. The stages in which you do battle are small and simple. 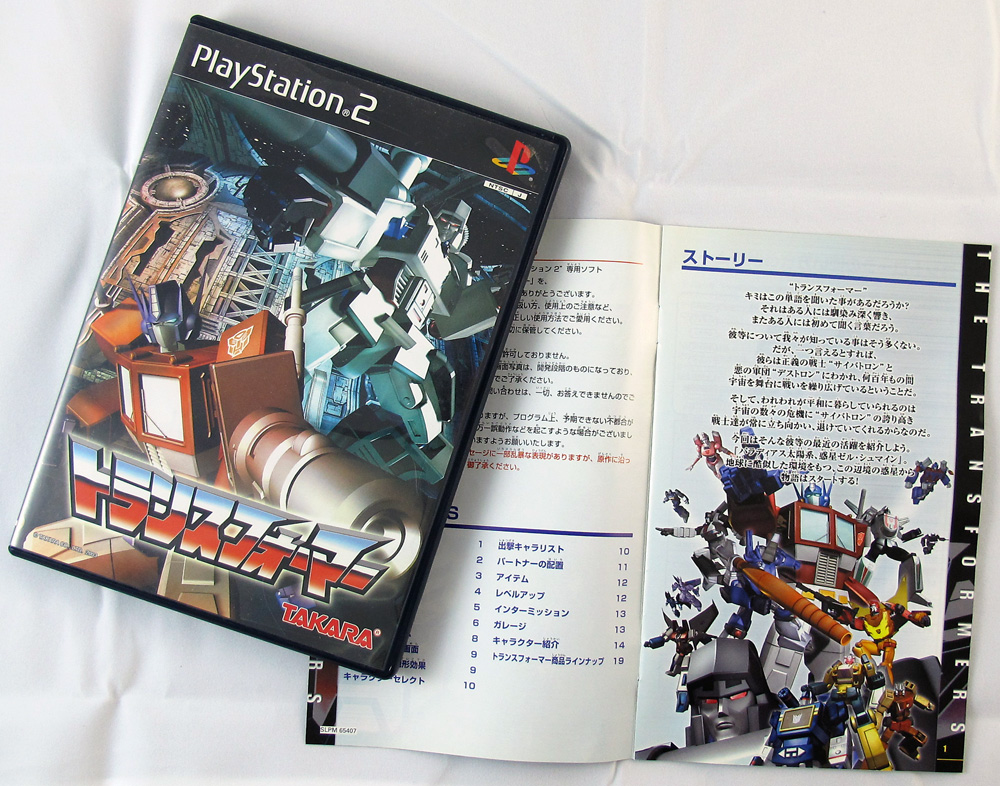 With Call of the Future, Transformer G1 fans could finally play a good video representation of their favorite characters! Autobot Fan? Check out this roster of unlockable playable Autobots.

What if you’re a Decepticon fan. It’s got you covered with these unlockable playable characters.

The Game’s story goes something like this (for both sides). The Transformers are investigating the disappearance of their friends after a UFO landed on planet Zel. You team up with Transformers from the future to complete the mission. 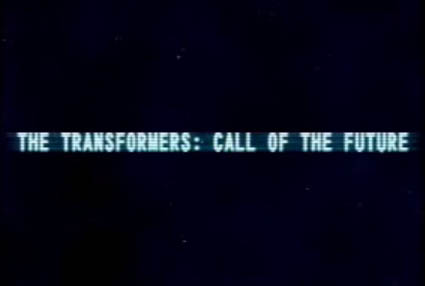 The “Zel Quarts” has the ability to give a Transformer god like powers. Shockwave finds the Zel Qaurts and proceeds to take over as leader of the Decepticons. The Autobots go back in time to stop Shockwave from finding the Quartz. The Decepticons learn of this plan and travel back in time themselves. 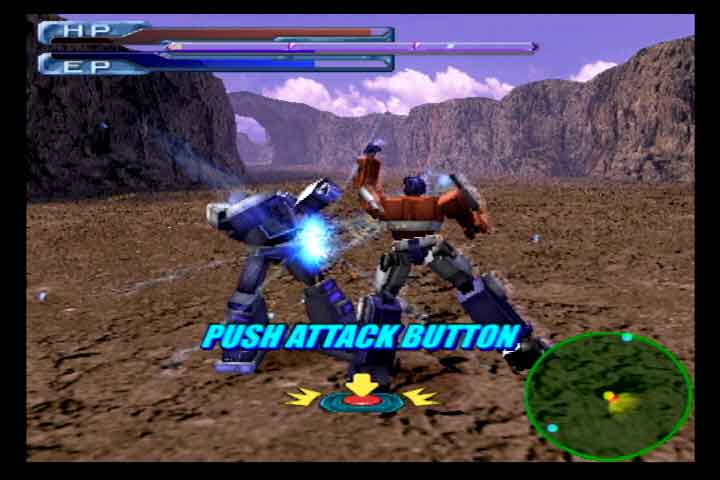 The game does sound fun to me. I’ve read enough reports that people hate this game. That the voice acting is horrible and so is the story. They also complain that the fights are to repetitive. I have heard people say the same thing about Transformers: Devastation and I loved that game! 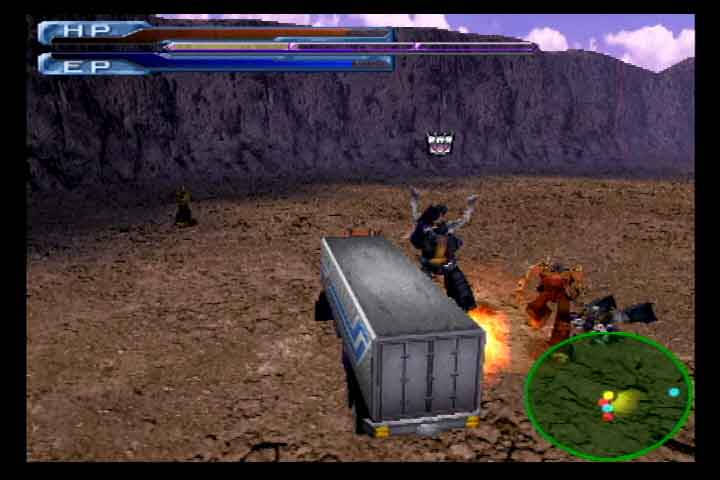 So my interest is peeked! I know one day I’m gonna fire up an emulator and give this game a shot.

The funny and odd thing about this game is that all the voice acting was done in English. It’s as if they planed to release the game in the United States, but that never happened. Maybe they just expected the game to be imported from Japan the way I got mine. One theory I’ve see on why the game was never imported to the U.S. was that Hasbro didn’t have much, if any, say in the game’s story line.