Thanks for checking out my spoiler filled episode #002 of the YOSHICAST! If you want to comment on what you’ve heard on this episode please send an e-mail, leave a comment, Facebook me, or call me up and leave a voice mail. I’d love to hear from you. (360) 610-7047. 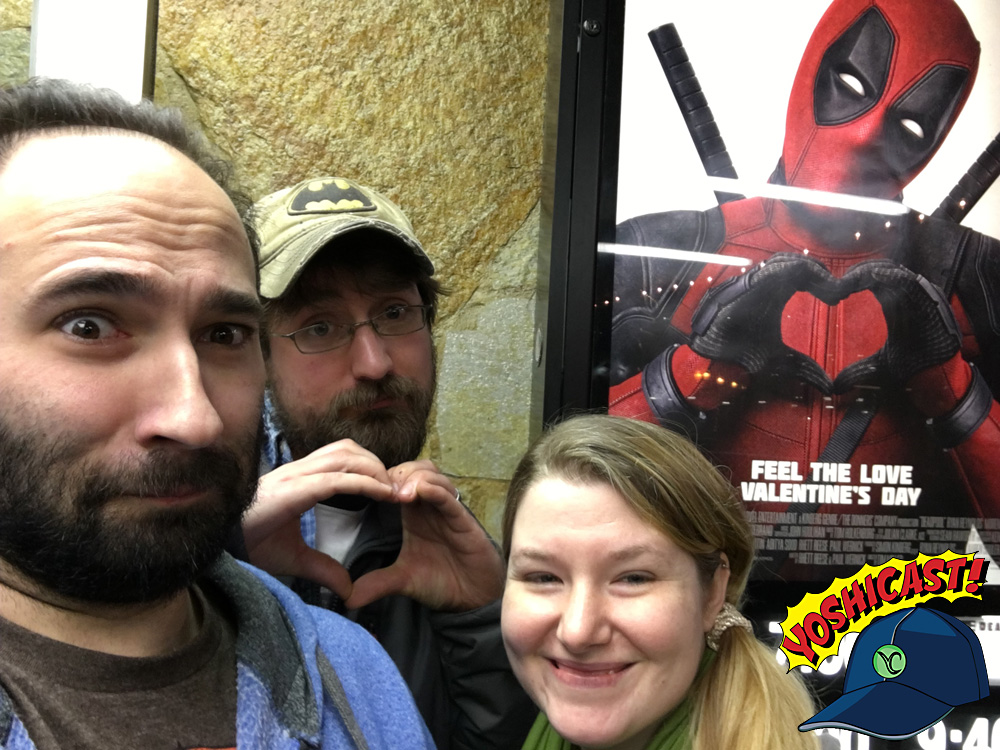 On this Spoiler filled movie review edition of the YOSHICAST, we dive deep into the new DeadPool Movie. I’m joined by my wife, Hannah and friend Bo as we talk about how much we absolutely love this film. 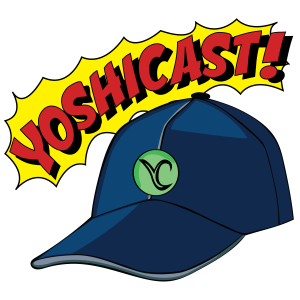