Thanks to my recent involvement as co-hosts of the Transmissions Podcast and work with Darryl Laughy, my Transformers comic book collecting hobby has now grown to include the action figures. Darryl runs a toy review channel on youtube where he is known as the Cybertronian Beast. If you are at all looking at collecting Transformers action figures from any generation I highly recommend you check out his channel for reviews and advice when it comes to picking out these toys. 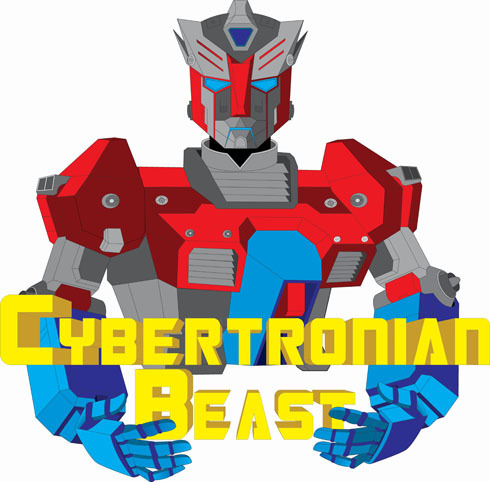 When I returned from the Emerald City Comic Con (ECCC), I carried with me a couple of Generation 1 (G1) Transformers Action figures. One of them was a the Cosmos action figure. Considering the age of the this toy it was in pretty good condition. But, one thing about it bothered me greatly. Cosmos’ rubsign sticker had quite literally fallen apart. 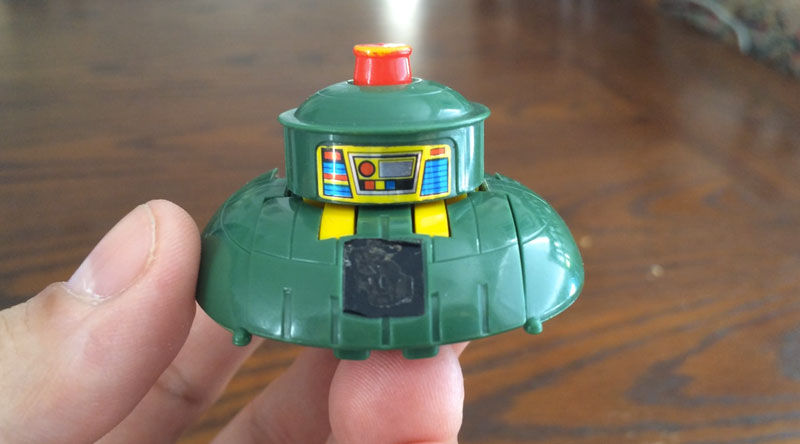 As you can imagine my Cosmos action figure didn’t feel quite complete with this damaged rubsign. Having worked worked with Darryl for several months on the Podcast, I knew he was the right person to go with an issue like this. Darryl told me that replacing the rubsign should be easy work and told me to go a website called ‘Reprolabels (now Toyhax.com),‘ and the stickers were ‘Mini’ Autobot rubsigns. 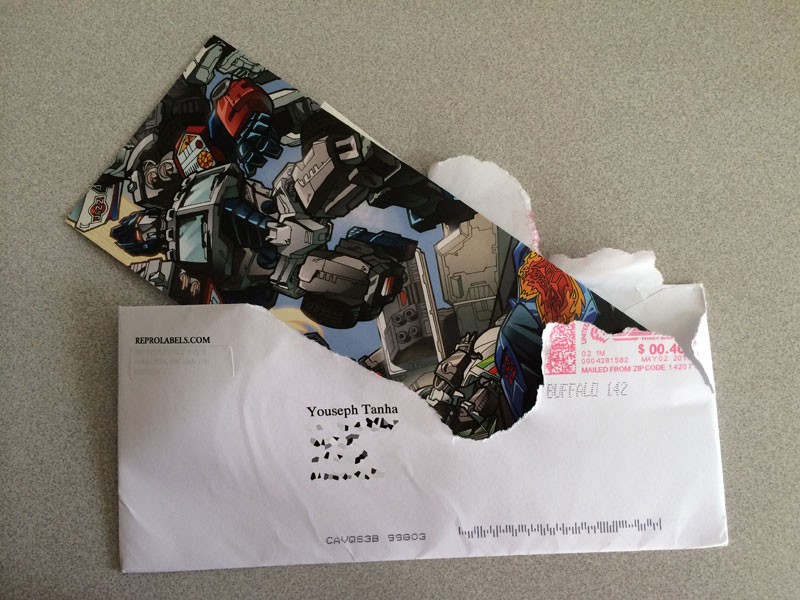 After the rubsign replacement stickers came in the mail, I suggested we make a video together walking me through the process of correctly removing the old damaged rubsign sticker and applying the new one. I couldn’t be the only one worried about damaging my G1 action figure. I hope the following video and written up step-by-step guide will be helpful to anyone replacing stickers on their G1 toys. 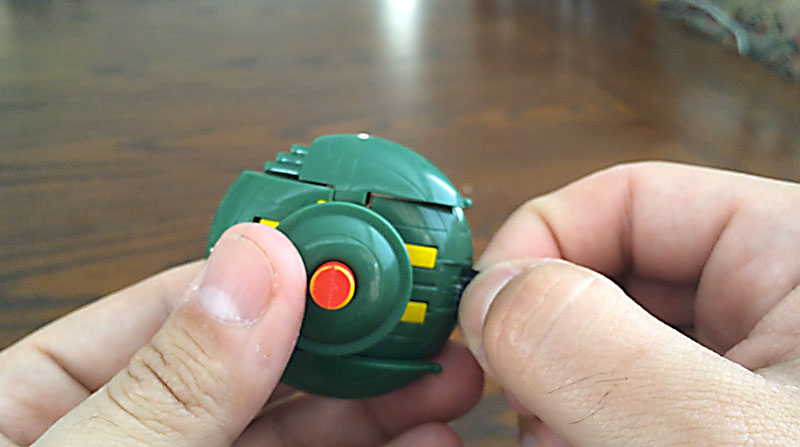 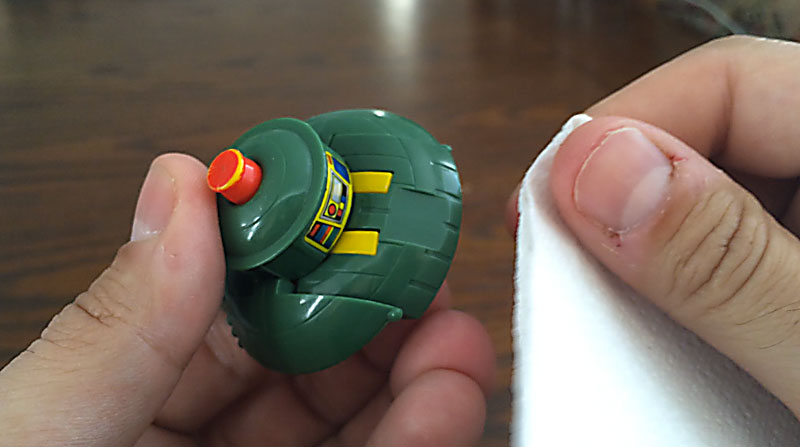 Use the scissors to cut out the new rubsign you got from Reprolabels. Be sure to cut around the silver border of the rubsign. See how I am doing it below. 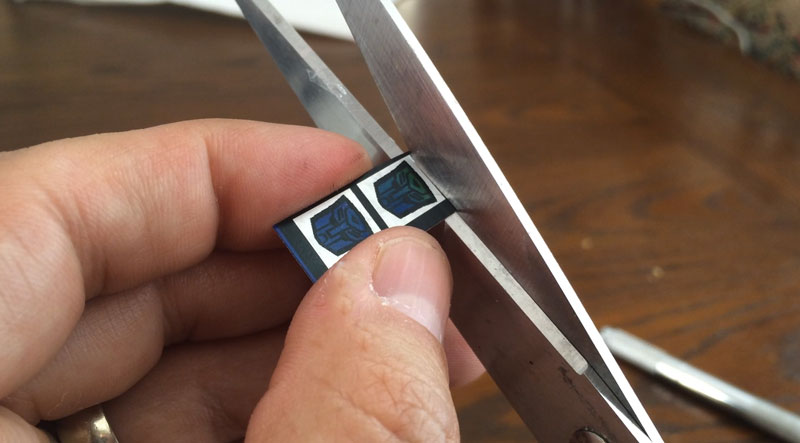 Carefully, use your fingernail to separate the rubsign sticker from it’s backing. This was the trickiest part for me. Just go slow and you will be fine.

Apply the new rubsign to your action figure. Press down firmly and release. Give your new sticker a chance to settle before you go to crazy playing with the rubsign itself. 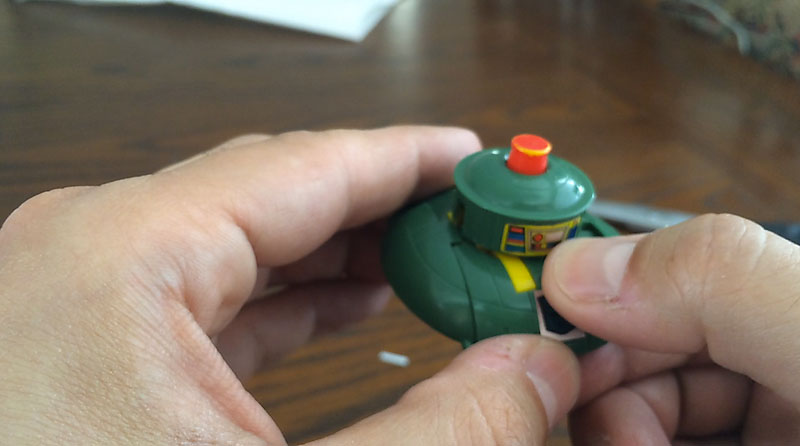 And that is pretty much it. Go forth and enjoy your newly stickered Transformer! 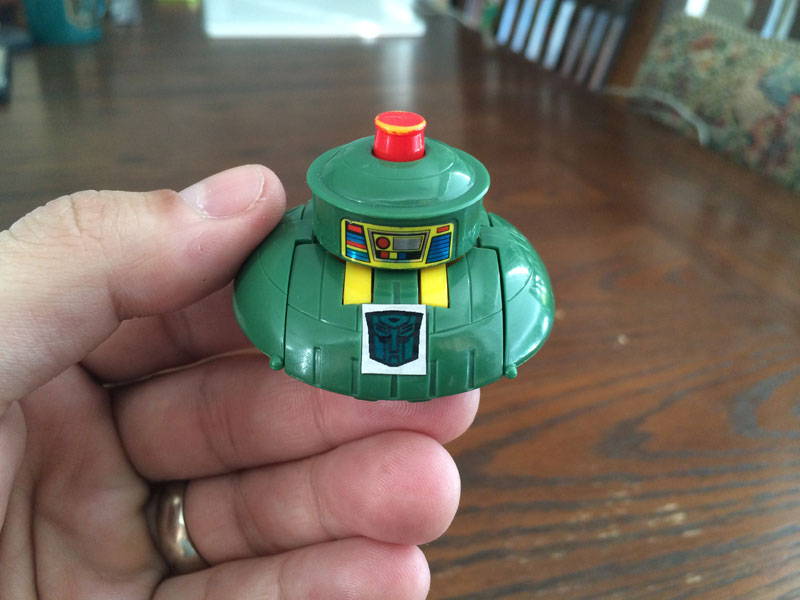