SIGN THE PETITION if you want to see a new IDW Transformers comic based on the G1 Cartoon Universe! 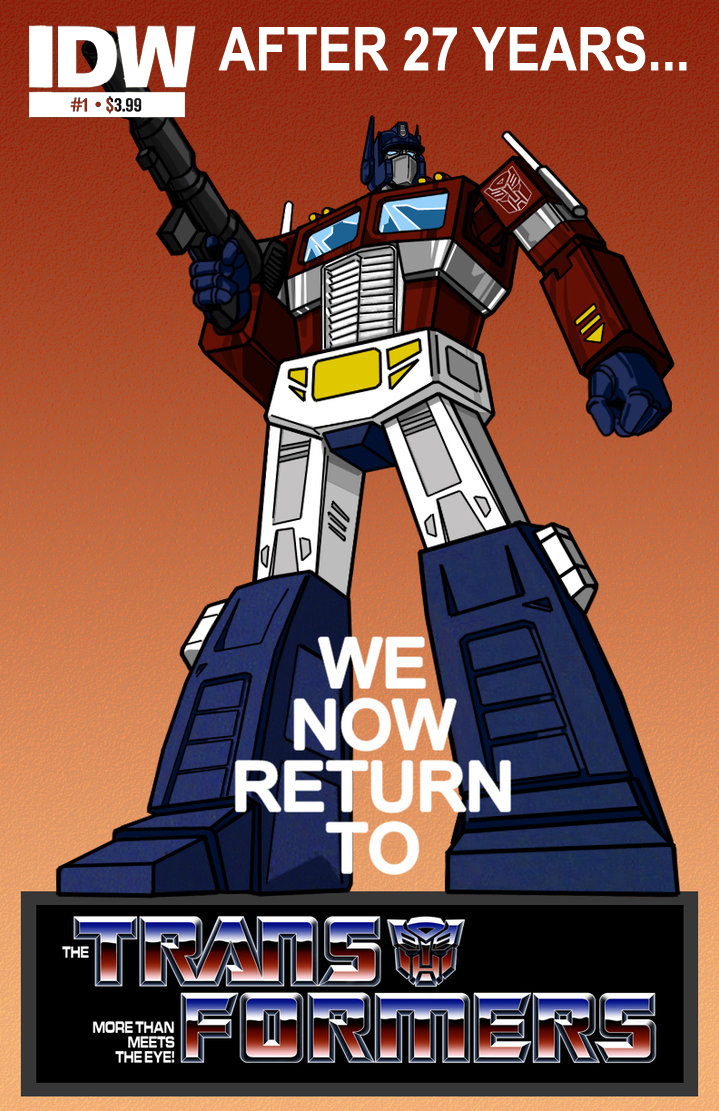 Two artists who’ve been missing a Transformers book for G1ers are John-Paul Bove (Writer and Colorist) and Casey Coller (Comic Book Artist). They not only miss having a Generation One comic book to read, they have expressed their personal interest in working on such a book as seen in the Twitter thread below.

I was so encouraged by this twitter thread that I went right to work on drafting a letter to IDW Publishing, creating an online petition, and getting Casey Coller and John-Paul Bove to come on the TransMissions Podcast and do an interview about wanting to work on this Transformers Generation One, comic book.

First, I drafted up a letter to IDW where I explain that since the end of Transformers: Regeneration One, “sentiment has been building on social media for a new Generation One comic. A book that takes place within the original Transformers Generation One Cartoon”. Once it was completed, I hand wrote out six copies of the letter to send to who I felt were key people at IDW Publishing. 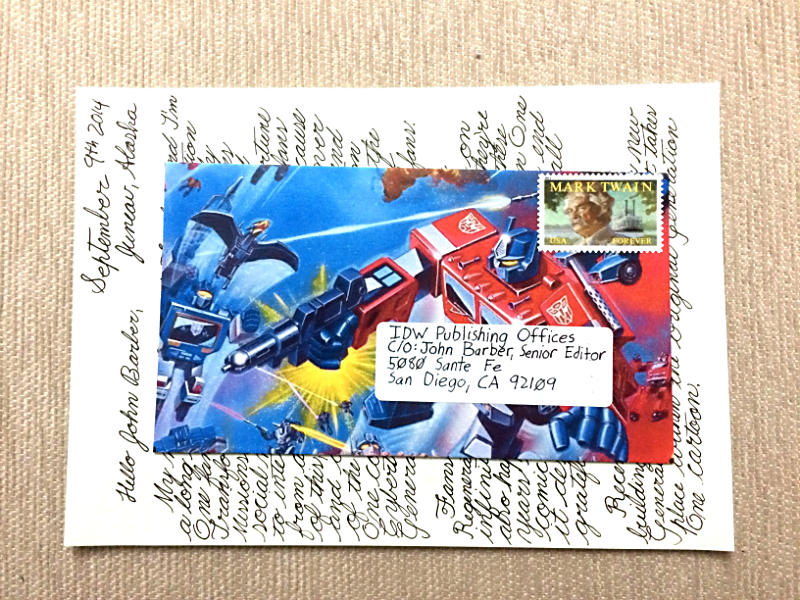 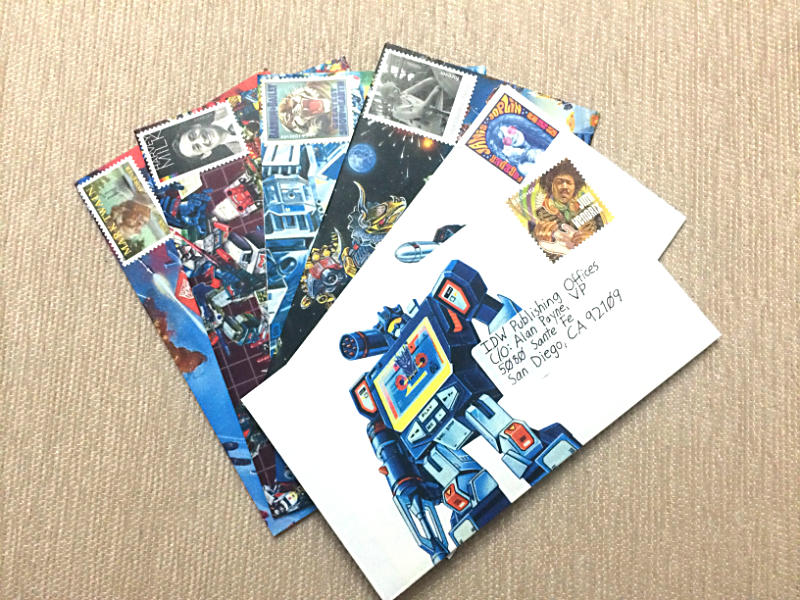 Next, I put together an online petition where fans can sign up and to not only show support for the idea of a new Transformers Generation One comic book that takes place in the original cartoon universe, but pledge that they will buy this comic book each month that is published. I want to encourage each and everyone of you to lend your name to this petition and help me tell IDW that we want this book to be a reality!

Lastly, the TransMissions boys and I put together an interview with Casey Coller and John-Paul Bove (0:40:19), where we talk with each artist on their desire to create this book and fill a void that was left open from the end of Transformers: Regeneration One. It’s a great interview and I encourage all of you to take a listen.

If you love Transformers like I do and want to see a return of a Generation One comic book, please take a moment and fill out our online petition. After we have gathered as many signatures as we think we can get, we will submit the petition to the folks at IDW Publishing and make sure our voices are heard.

If you want to do more, you can send IDW Publishing a letter, a postcard, or even a tweet asking them to create a new Transformers Generation One comic book. Be sure to use the hashtag #BringBackG1.

Thank you all. With your help we can make this a success campaign and hopefully get a great Transformers Generation One comic book that takes place in the original 1980s cartoon universe. 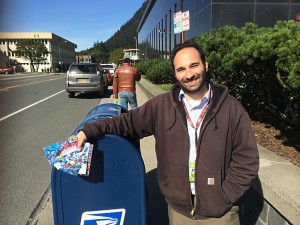 Q: Where’s the link to the online petition?

Q: Are you a comic book writer/artist pitching this to IDW?

A: No.  I’m just a Transformers fan like you.  But if IDW sees that there is a large interest from many people who want to buy this comic, they’ll listen.  Writer/colorist John-Paul Bove and artist Casey Coller have expressed interest in this idea, and they are also Transformers fans who would love to see this book become a reality, but there is no concrete pitch from them or anyone else on the table.  This is entirely a grassroots campaign to show IDW that there is support for this idea. 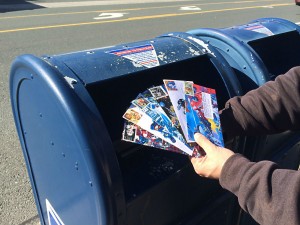 Q: Didn’t we already get this with Regeneration One?

A: Regeneration One was a continuation of the original Marvel Transformers comic series, with one of the original writers (Simon Furman) and original artists (Andrew Wildman, Stephen Baskerville) returning to give a definitive conclusion to that series.  This new series would focus on the universe of the original cartoon series, in particular the 20-year gap between the end of Season 2 (that takes place in 1985-86) and the 1986 animated movie (that takes place in 2005).  There is limitless storytelling potential in this 20-year time period for an ongoing comic series to mine.

Q: I’m not a fan of G1 and haven’t seen the original cartoon.  Why should I support something like this?

A: The G1 cartoon series defined the characterizations of many of the Transformers, and laid the groundwork for a lot of concepts that continue to be part of the mythos.  I think it would be amazing to see what modern comic book writers and artists who are also Transformers fans could do with many of the original stories and plot threads that were never continued.  As an example, see these 2 one-page stories John-Paul Bove wrote for the Transformers Mosaic project a few years ago: “The Year is 2004” and “Beyond Great” Also, the G1 cartoon series is currently available on Netflix USA if you’re curious.

Q: The Transformers comics market is saturated with already great product.  There’s no room for this comic.  Why should I give up RID, MTMTE, Windblade, Transformers vs G.I. Joe, etc. for this?

A: We’re not asking IDW to cancel any of its current Transformers titles or change any of their current plans.  We are all fans of IDW’s current Transformers comics.  We do believe that there is still room for a comic that focuses on classic G1 stories that particularly derive from the original cartoon.  Many Transformers fans grew up on the G1 cartoon and have never been interested in the comics.  This could be a gateway for them.

Q: Why should IDW listen to you about what Transformers comics they publish?

A: IDW is a very successful company and we are not making any demands on them.  We want to show them that there is widespread support for this project and a new potential market for them.  If we are wrong about that, so be it.  If IDW is not interested, so be it.  But we think getting 5,000 people to pledge their support for a new comic might be convincing.