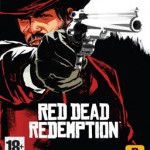 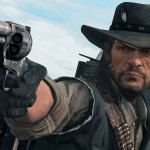 Red Dead Redemption can be thought of as a western version of Grand Theft Auto. In fact, these two games are made by the same developers. In my option it exceeds Grand theft Auto IV by leaps and bounds. There is something very calming and soothing about the game. I know it sounds weird but to be able to get on a horse in the game and just ride off randomly across the prairie is oddly calming. 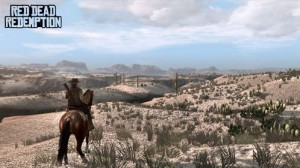 Another good thing about this game is unlike Grand Theft Auto with it’s cell phones and text messaging, Red Dead Redemption missions and side quests feel a lot more organically natural because people approach you or your approach them looking for work or asking for help. 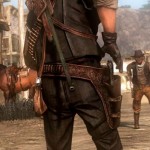 I also like how the game plays. It feels like a big budget western movie. When I say that please don’t think I mean this game is like “Heavy Rain” because it’s not. You have more control and freedom like you do in any Grand Theft Auto game.